Every family has stories -- some good, some bad and some that are truly tragic. One of our sad stories was about Aunt Joan, Uncle Arnold's wife.  According to Mom, she was born in British East Africa (now Kenya), the youngest of eight children and her father was a Christian missionary. When the family was in Africa, her father left her mother and the children for a much younger woman, perhaps a nurse at the mission hospital, and was never heard from again. Her mother, Lilly Mary, had to find a way to get the family back to the U.S. and provide and care for all the children. It was always described as a very hard life.  After Aunt Joan finished high school her older sister paid for Joan to join her in Washington, DC, and attend business school.

So what's true and what's not?

What is true is that Aunt Joan and Uncle Arnold were married on 26 Aug 1942 in Washington, DC. They had two children, lived in a house they built on Uncle Arnold's parent's farm in Brandywine, Maryland, and in their elder years, moved to New Oxford, Pennsylvania. Uncle Arnold died on Christmas Day in 2003 and Aunt Joan died in 2010. 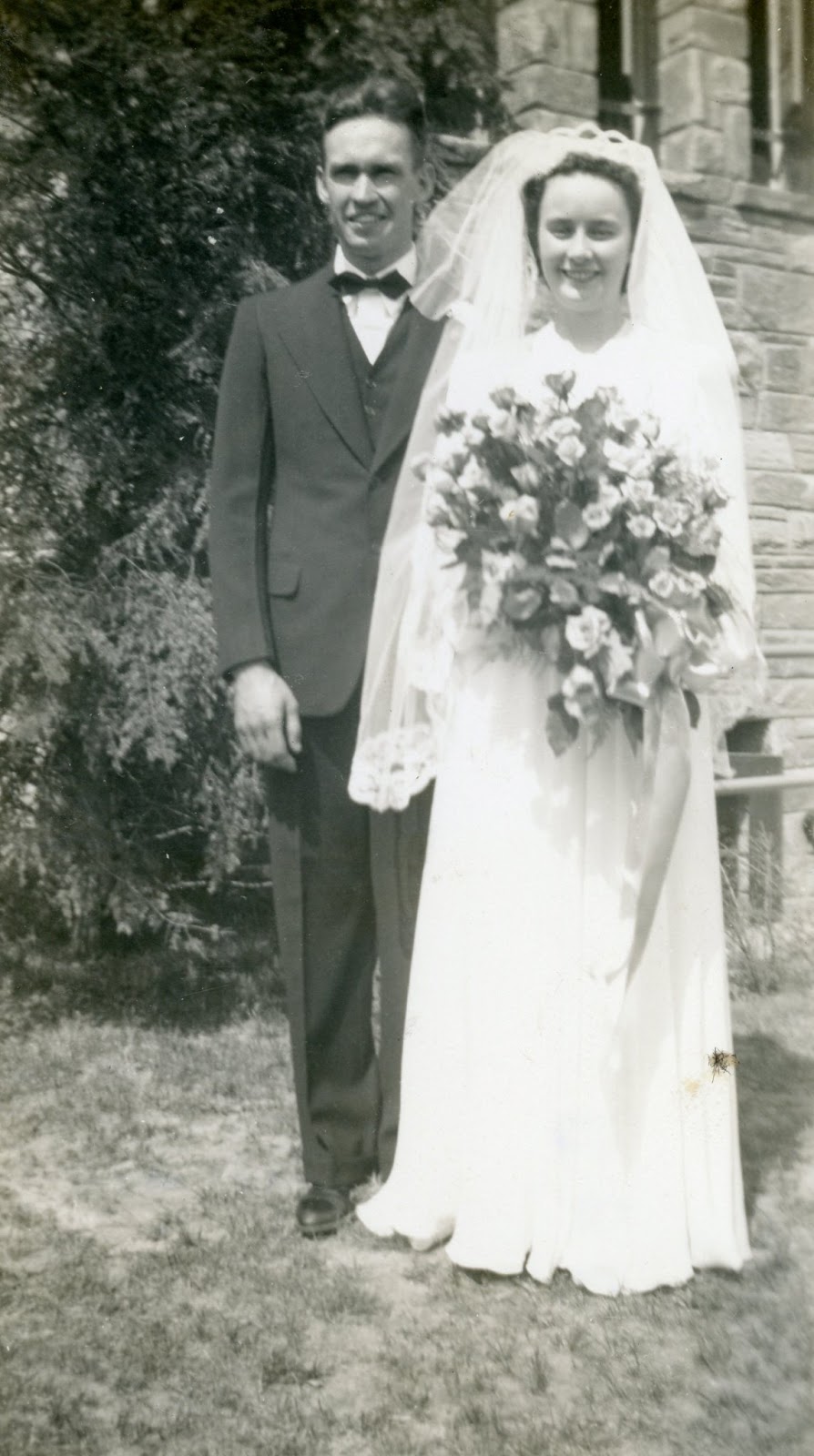 Uncle Arnold and Aunt Joan on the day of their wedding

It's also true that her father was Christian missionary, the family did live in Kenya, and Aunt Joan was born there. 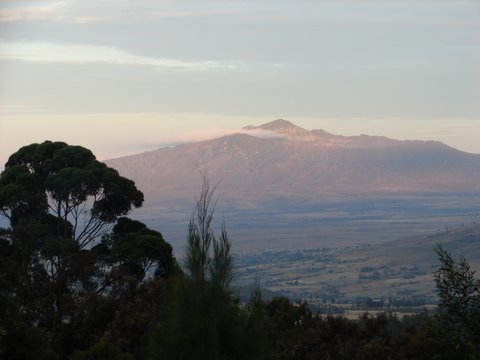 Rift Valley Kenya, at the time of Aunt Joan's birth it was British East Africa

"Our Schalin Family," by Lucille Fillenberg Effa was published in 2003. In the sketch about his family Uncle Arnold said his wife's parents were Lilly Mary Bradley and William Judson and the family returned to Torch, Ohio from Africa.  I scoured Census records for days looking for some evidence of the Judson family in Ohio but couldn't find a thing.  Then I wondered why was his last name Judson when the rest of the family's last name was Bailey? Did Aunt Joan's mother remarry a Bailey and he adopted all of the children? Or was William Judson really William Judson Bailey?

The adoption trail led nowhere but looking for William Judson Bailey turned up some very interesting documentation. Here's what I was able to discover. There was a man named William Judkins Bailey; he was born on 19 Dec 1880 in Barnsville, Warren Township, Belmont, Ohio. His father was James Bailey. His mother was likely Pebe (Pary or Perry) Bailey. He did marry a Lilly Mary Manson Bradley and had eight children.  The youngest was Joan Evelyn Bailey, which would be my Aunt Joan. William Bailey was a foreign missionary and served the Church of God's Board of Missionaries based in Anderson, Indiana. And his youngest daughter was born in Kijabe, British East Africa. Additional research about the missionary movement in Africa proved there was a Christian mission in Kijabe at the time. So far so good.

But then I discovered this... 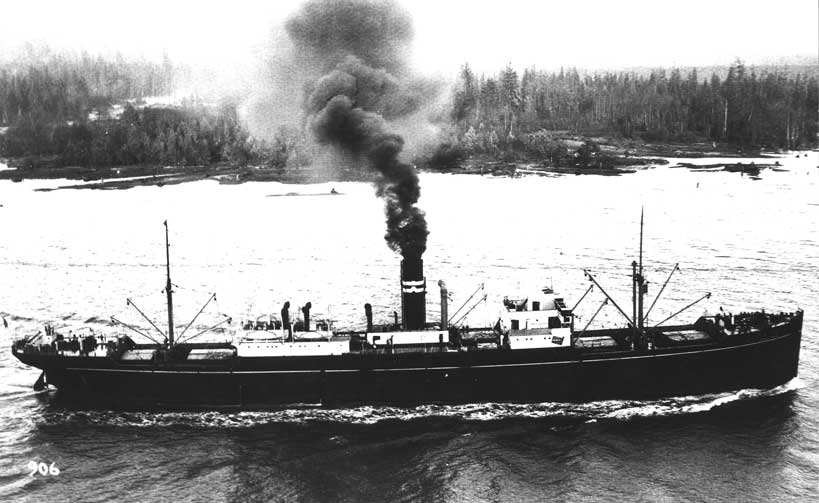 Osaka Line's cargo ship, S/S Paris Maru
So is the family lore complete bunk? Maybe not but the timing and details of the story appear to be incorrect.
So I don't know whether William and Lilly Mary stayed together as a married couple or not.  Lilly Mary died in 1949 and is buried in Park Hill Cemetery in Marbury, Maryland.  Her daughter, Sylvia lived in Marbury according to the 1940 census. She and her husband are buried in the same cemetery as Lilly Mary. William died in 1955 in Fresno, California and I have not yet found any burial information. 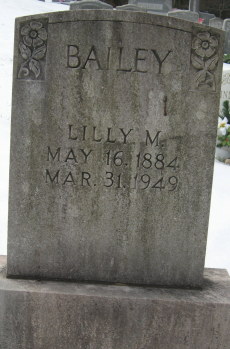 I did found this tidbit in a source citation on a professional genealogist's Ancestry.com record for William Judkins Bailey from the "Journal of Maxwell Bailey," (December 1991; Clarksville, Ohio), owned by Leona Vlacancich.

"That log cabin was the home of Leonard Bailey, son of Joseph Michael Bailey, and grandfather of Gladys Root Daugherty. One of Leonard's brothers, the Bailey 'tree' will show was a William. He may be my Father's daddy. However, my Father's death certificate shows a James Bailey as his father. I'm sure this is incorrect. Goldie, Father's second wife supplied the information for the certificate and it's accuracy must be questioned."

So did William Bailey divorce Lily and marry Goldie? And was the Maxwell Bailey who wrote the journal one of his sons?

What do you think happened?
Posted by Schalene Dagutis at 7:41 PM