After reading the transcripts of voice tapes Edith Mary Madeline Ternes sent to grand niece, Sofee Ternes, I became much more interested in the Ternes family, which you will remember I am also related to by marriage through Harold Muir, my first cousin twice removed. (I've posted about these transcripts several times; just click Ternes in the Labels section to the right of this post to see them.)

I searched through old Detroit newspaper archives and discovered the patriarch of the family, Christian Ternes, was tragically murdered. Searching Google Books gave me a bit more information about the family. Findagrave.com provided yet more relationship information. So through several sources, I started building out the family tree.  Of course, the census records were very helpful, too.

Once the Ternes family tree started taking shape, I got hints from Ancestry.com about birth and death certificates, World War I and World War II registration cards, Social Security death records and so on. I have spent days building out this tree, connecting to other Ancestry.com members who maintain well-sourced public trees and sharing information, such as photos and documents about our common relatives.

By far the most interesting discovery has been the Ternes surname message board on Ancestry.com. Several great and grand daughters of Christian I. Ternes, son of Peter Ternes and grandson of Christian Ternes posted on the board. They live in Miami or Panama and told a fascinating story. 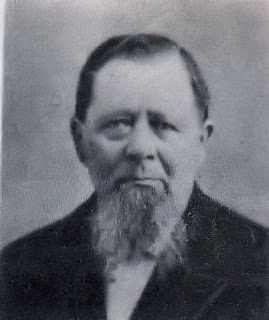 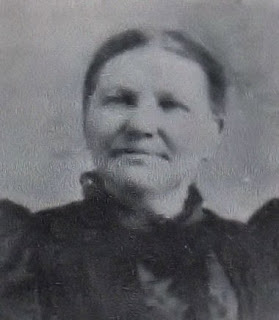 Apparently, as a young man, Christian (1870-1917) got into a bit of trouble in Detroit and one of his uncles told him to leave town.  He ended up in Colon, Panama, after fighting with Teddy Roosevelt's Rough Riders in Cuba during the Spanish American War. He married a woman in Colon and took the name of his youngest brother, Charles, and changed his last name to Ternes De Reuter, adopting the Spanish custom of including a mother's maiden name.

He became Chief of the Fire Department in Colon and died on 28 Apr 1917 at 5:00 a.m. when he touched a live wire while fighting a fire.  I learned all this from a Death of an American Citizen report filed by the American Consular Service on 30 Apr 1917. The report went on to say Charles Ternes De Reuter married the daughter of Porfirio Melendez. Mr. Melendez was a former governor of Colon and head of a Panama separatist movement. Charles Ternes DeReuter left behind his widow, Felicidad (Melendez) Ternes De Reuter, and five children when he died. She is buried Corozal American Cemetery and Memorial in Panama City, Panama. Ternes DeReuter is buried in Mount Hope Cemetery in Colon. 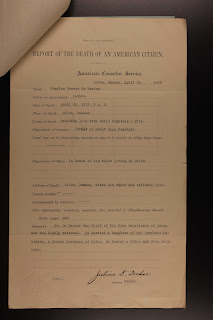 The American Consular Service report also said Ternes De Reuter was highly esteemed. So it appears that he recovered well from his early troubles in Detroit and went on to live a short, but eventful life.

Since finding this information, I've been in touch with one of Ternes De Reuter's granddaughters. She was born in Panama and told me more about his wife's family. His wife Felicidad's sister, Aminta, is considered Colon's favorite daughter. There is a bust of Aminta in Colon. When she was just 18 years old she smuggled a message across enemy lines to inform Panama city of a Colombian plot.  Throughout her life, it was traditional for the president of Panama to visit her home to pay homage. 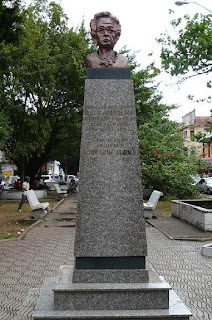 Isn't it wonderful what old documents and new contacts can tell us about the past!
Posted by Schalene Dagutis at 5:20 PM