My Cousin and the Gubernatorial Inauguration

No, William Casey Marland, the governor of West Virginia, who was inaugurated on January 19, 1953, is not a relative…at least I don't think so. But one of my ancestors by marriage did participate in the inauguration program. 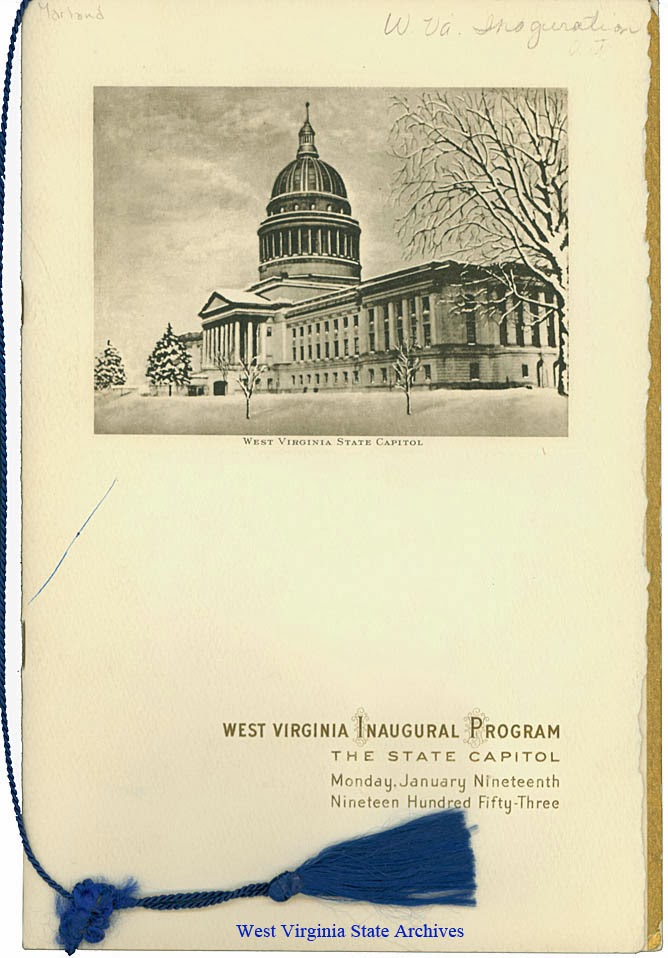 "Ceremonies began at noon with the playing of the national anthem, the invocation and the singing of the "Lord's Prayer" by young Juilliard-trained tenor, James L Bailey, of Charleston. 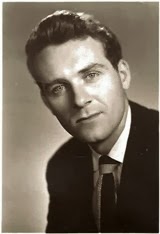 James Louis Bailey[1] married Joan Marie Beard, my 5th cousin once removed, on August 24, 1951. He was born in 1921 in Charleston, West Virginia, and studied at the Eastman School of Music; Juilliard School of Music; the Akademie fur Music und darstellende Kunst in Vienna, Austria; and the Royal Academy in London. He subsequently earned multiple degrees in music from the University of Illinois Urbana-Champain, where he served on the voice faculty and later became chairman of the voice department.

"Mr. Bailey's career was given early impetus when he won top honors in the Chicago Tribune's famed Chicago Musicland Festival. Other professional achievements included his recordings as a soloist for the renowned Little Church Around the Corner in New York City and Follett's educational series on Columbia Records. He appeared as a soloist at the official Memorial Day celebration at Arlington National Cemetery with then President Harry Truman attending. He sang the title role in Benjamin Britten's "St Nicholas" with the Vienna Boys Choir, the Vienna Opera Chorus, and the State Opera Orchestra. He also received critical acclaim for his performances as the narrator in Bach's "St Matthew's Passion."

Surrounded by his family, Dr. Bailey died peacefully at his home in Chicago on May 16, 2013."