Izola Forrester's sister, Beatrice (Henderson) Clutts, married Alfred Taylor Colony sometime before 1920. At the time the 1920 census was enumerated, Alfred was a college student and five years younger than his wife. Beatrice had been married previously and had two children. By 1930, the Colony family was living in Keene, New Hampshire, where Alfred was an inn keeper at the Bradford Inn. While in Keene, Beatrice founded the Keene Summer Theater. 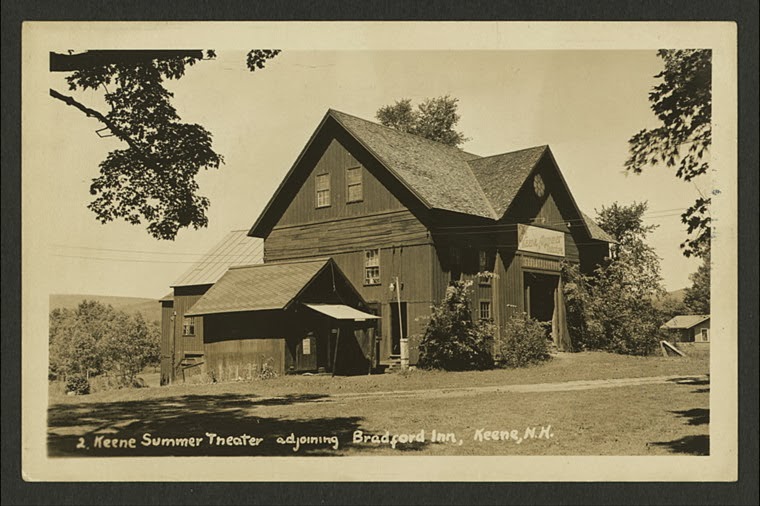 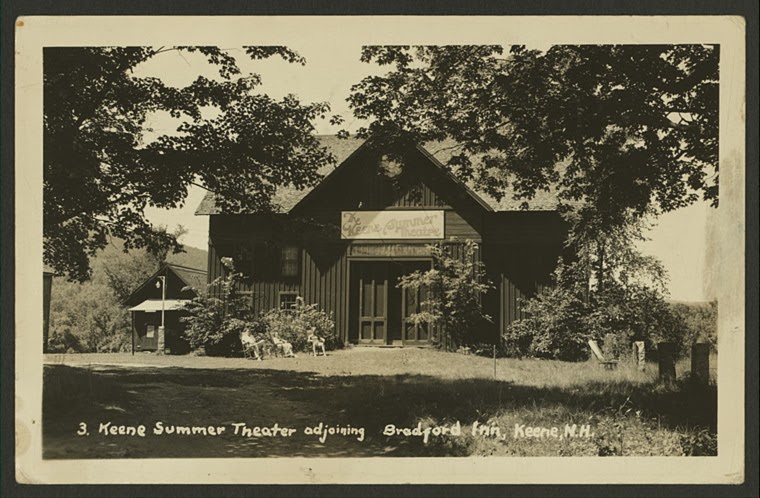 
The Keene Public Library briefly documented the history of the theater.

"Summer theater in Keene was launched in 1935 when the Repertory Playhouse Associates of New York changed the location of its summer activities from Putnam, Vermont, to Keene. Professionals began annual summer productions under the direction of Herbert V Gellendre in the large barn adjoining the Bradford Inn, Beatrice and Alfred Colony's home. The elegant residence, dating from the early 19th century was originally the home of Captain Daniel Bradford. 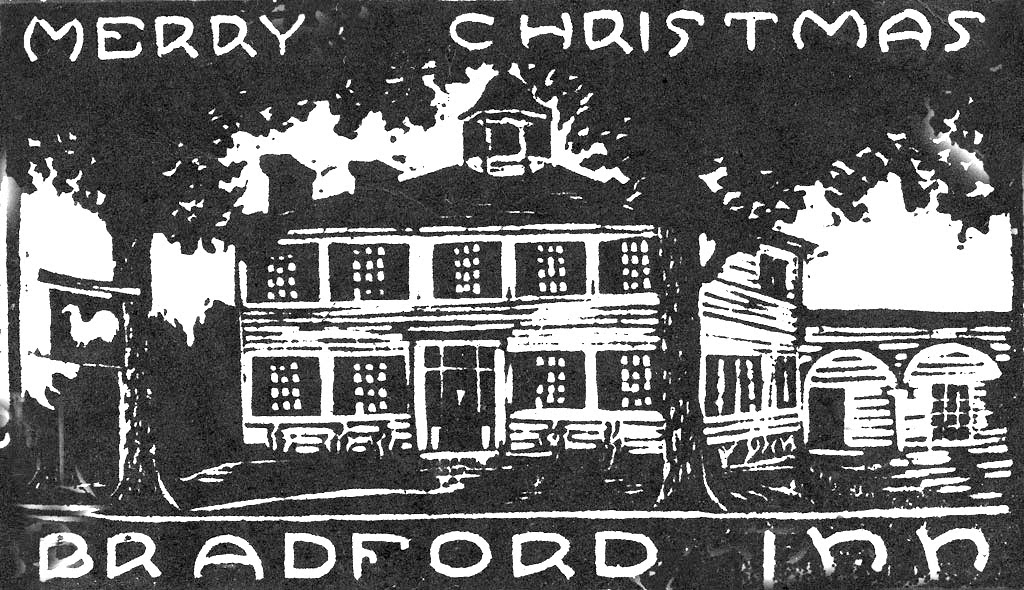 Royal Beal, a Keene resident, who became well known to theatrical and television audiences, brought his professional skill to the first year's ventures. Beatrice and Alfred Colony, who were associated with the enterprise, became "regulars" over the years as performers, directors, teachers, guides, and champions of Keene dramatic performances. Mrs Colony, a descendant of John Wilkes Booth and one of the nation's most celebrated theatrical families, came naturally by her interest and talent. 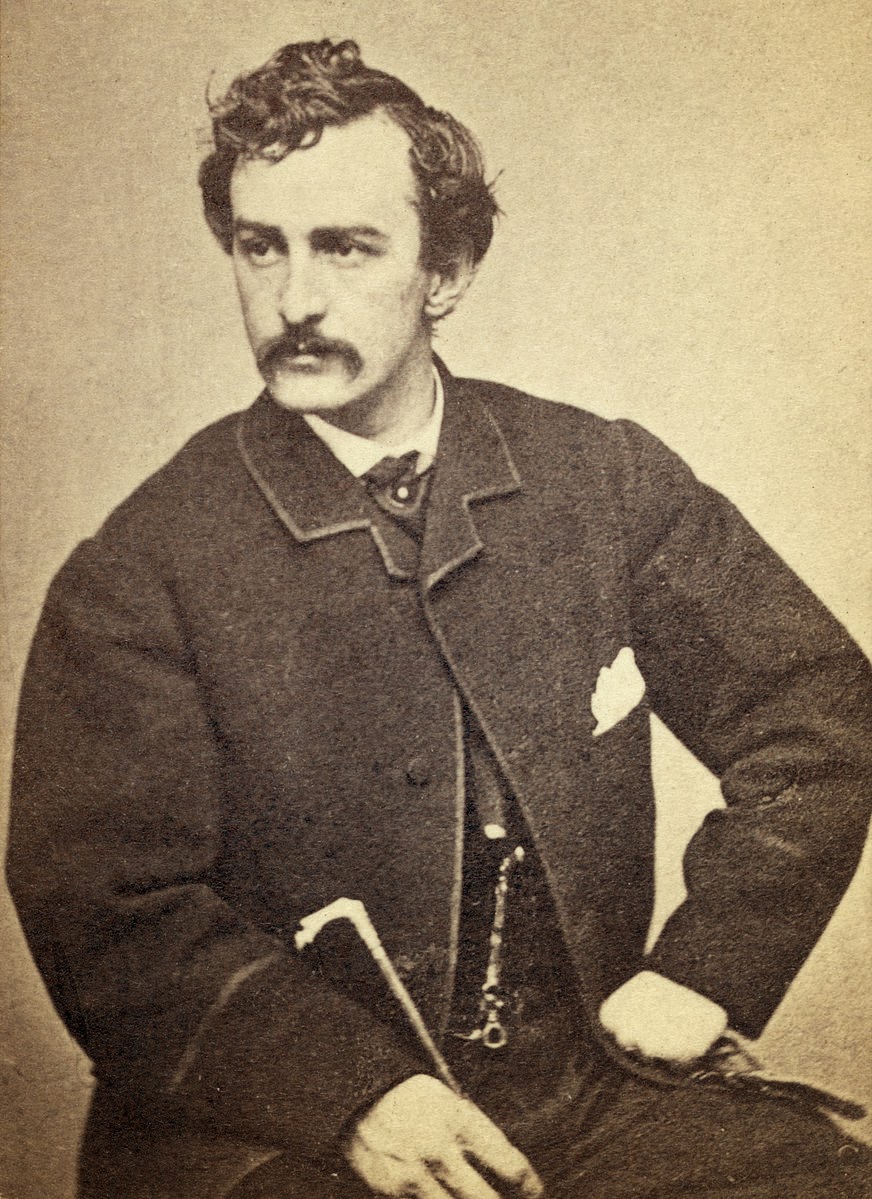 World War II brought a cessation of activities after the 1941 season until 1946, when for more than a decade longer the summer theater brought Broadway productions to Keene."

Beatrice and her sister, Izola, long held their mother's belief that she was the daughter of John Wilkes Booth. In fact, Izola wrote a book about the subject in 1937 entitled, This One Mad Act: The Unknown Story of John Wilkes Booth and His Family by His Granddaughter.

_______________
I have written about Beatrice (Henderson) Clutts Colony's grandmother and sister several times: