I recently read The Making and Unmaking of a Revolutionary Family: The Tuckers of Virginia 1752-1830, by Phillip Hamilton on Google Play. The book was about a possible branch of my sister-in-law's Tucker family that came from Bermuda and settled in Virginia just prior to the Revolutionary War. It detailed how the lives of the Virginia planter gentry declined and changed after the war and how the family dealt with those changes. Most of the book focused on St. George Tucker (1752-1827), who married Frances Bland Randolph, his brothers, children, and step-children.

One of his brothers was Nathaniel Tucker (1750-1807). He was born in Bermuda and when he was 20 years old accompanied a brother to Charleston, South Carolina. He left the Colony of South Carolina about 1773 to study medicine in Edinburgh. He later transferred to the University of Leiden in Holland from which he graduated. 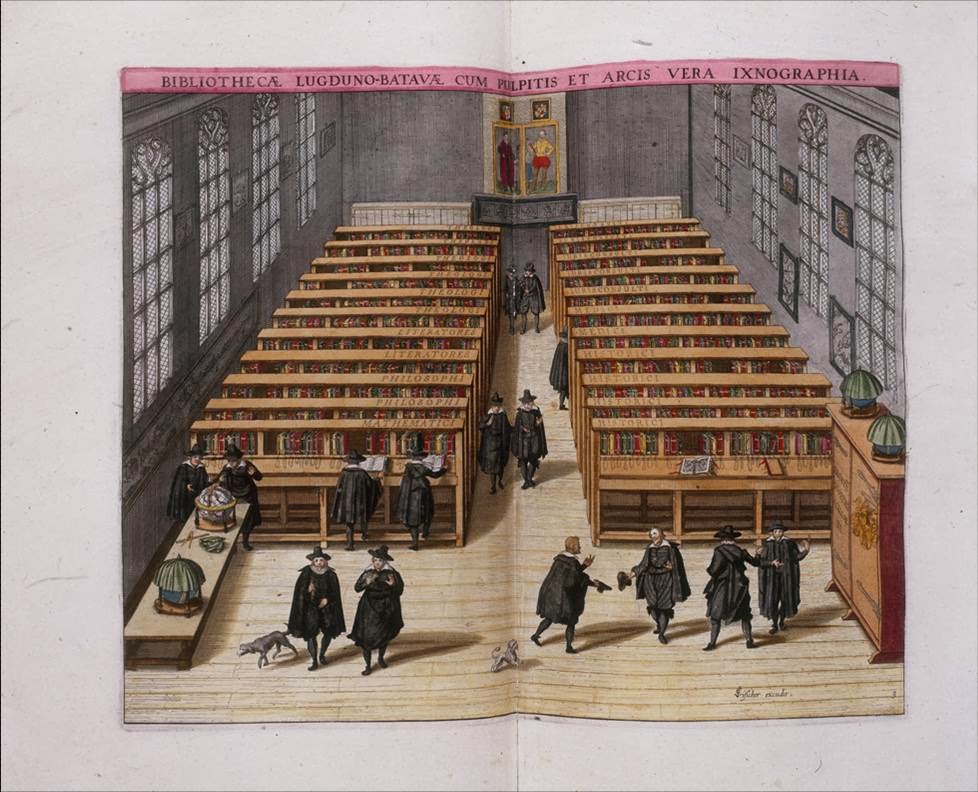 In 1786 Nathaniel decided to settle in the old mother country in the seaside town of Hull. There he established a modest medical practice, worked in a local charity hospital, and married a serious-minded woman from a modest family named Jane Wood. Together the couple had six children and became devout followers of the Swedish theologian, Emanuel Swedenborg. Nathaniel translated Swedenborg's works for English followers but the effort was not commercially successful. According to Lewis Leary[1], he would not allow his name to be associated with his pioneer translations, though perhaps his greatest claim to memory is that these translations introduced Swedenborg to such talented and thoughtful men Samuel Taylor Coleridge, Henry James,  and Thomas Carlyle. 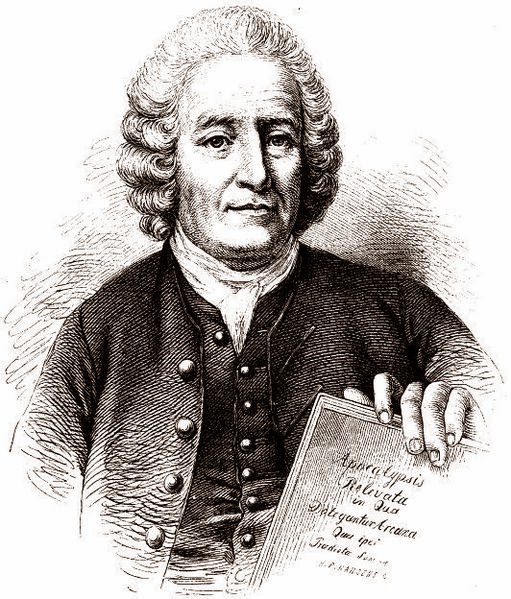 Other famous followers of Swedenborg were Helen Keller and Elizabeth Barret Browning.

________________
Lewis Leary wrote a book entitled, Poems of Nathaniel Tucker. He was the former William Rand Kenon Jr Professor of English at the University of North Carolina at Chapel Hill.
Posted by Schalene Dagutis at 5:36 AM