I first wrote about the difficulties I was having finding my great grandfather, Robert Muir, in the 1920, 1930 and 1940 census here. With all the help I got from a cousin in New Zealand, other great grandchildren, and a ex-work colleague, who "dabbles" in genealogy, I was able to find out a lot, but still not the elusive census documents.

A few weeks ago I realized the East St Louis city directories said they lived at 436 N 80th Street and 486 N 80th Street. When I opened up the images of the directory pages and looked at them, I realized the 486 address was an OCR scanning error and they had lived at the same 436 N 80th Street address from 1924, 1926, 1928 and 1930. The city directories all said their house was in East St Louis. However, the 1930 census said the same address was in Centreville Township when Robert's wife and three youngest children were living there. In 1940 his oldest daughter by his second wife was living at the same address with her husband and oldest child and that they rented it. It was still considered to be in Centreville Township when I looked at the scanned image, but the index said Signal Hill, St Clair, Illinois. It is so important to look at the actual images.  Robert Muir likely owned the house from at least 1924 to 1940.


Robert lived at Edgmont Station area of East St Louis in 1918 when he filled out his World War I draft card and he was living at the 436 N 80th Street address as early as 1924 according to the city directories. I wondered if he could also have been living there in 1920. I've never tried looking for a specific address before in the census. Let me tell you it's not easy. I searched for the enumeration district maps for the 1920 census for hours and wasted $20 on an ebook that said they were included but were not.

So I turned to FamilySearch.org. I thought their research guides might point me to the enumeration district maps. No such luck. But I noticed the online chat feature. Within seconds, after entering some information about myself, Sister Molly, a missionary in historical records, was on the case. We had a lovely chat session. I'm not exactly sure what I'll get when they close my research case -- the enumeration maps, or Robert Muir's 1920, 1930 and 1940 census records or nothing but confirmation that I've looked in all the logical places -- but she gave me some great advice about my upcoming trip to the Family History Library. 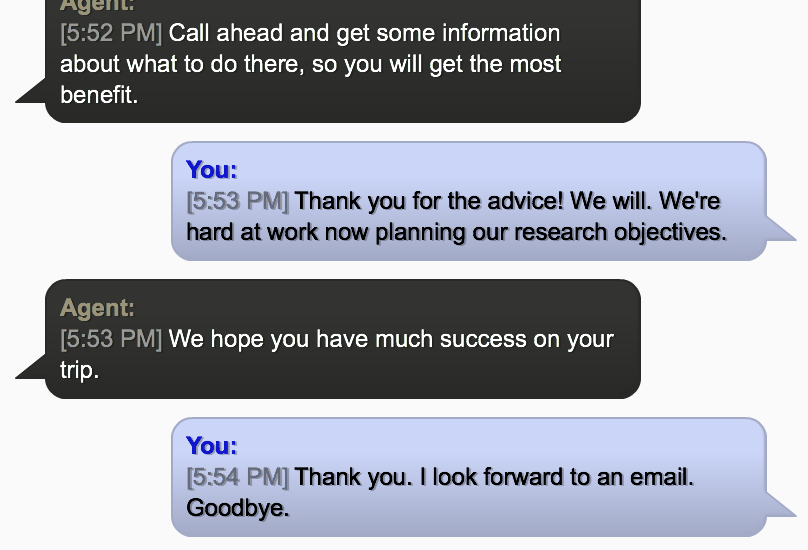 My problem now is I have so many unanswered questions about so many ancestors, I'm having trouble deciding on who to concentrate or whether to stick with a specific geography and organize my research questions around a location.

What do you advise?
Posted by Schalene Dagutis at 6:03 AM