Happy Anniversary to Me!

Today is the one-year anniversary of this blog, Tangled Roots and Trees and my genealogy Facebook page of the same name. When I started, I wasn't sure I had that many stories to tell about my family's history but it turns out I did. And plenty of ideas for more stories and interesting tidbits of family lore and old photos. 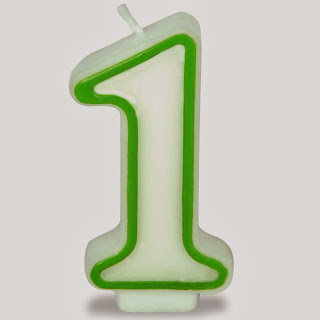 During the past year, these posts have been the most popular:
I've been fortunate to "meet," usually virtually, with some wonderfully generous people who have been willing to share what they know about our common ancestors. Many of these stories are theirs. 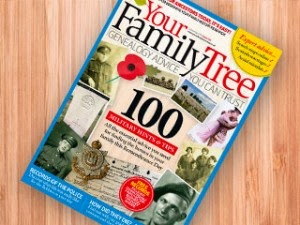 This blog and other social media activity led to having an article published in Your Family Tree magazine, December 2013 issue, and a request for another article to be published sometime in 2014.

I hope you've enjoyed reading some of the posts as much as I've enjoyed researching and writing them. Roll on year two!
Posted by Schalene Dagutis at 5:17 AM

Email ThisBlogThis!Share to TwitterShare to FacebookShare to Pinterest
Labels: Holidays