Eugene Kimbrough Swallow was born about 1920 in Alabama. He was the youngest of three children and his father, Walter, rented the land on which he farmed. Sometime before 1930 the family moved to Illinois, living in Du Quoin, Peoria, and Galesburg. In 1930 his father was a mineral broker and in 1940, he was a coal loader. Brokering minerals appeared to have become a side business.

On August 25, 1942, Eugene Swallow married Virginia Louise Colvin, my fifth cousin once removed. They married in Greenwich, Connecticut, and by 1950 had three children of their own. 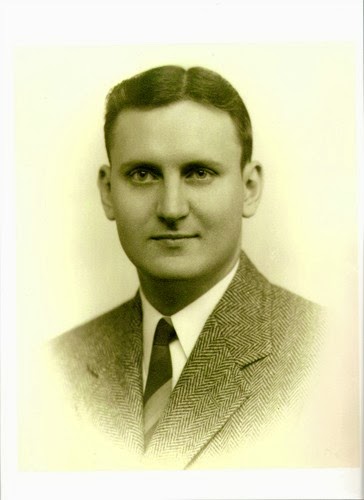 Eugene was a United Airlines pilot. At 6:07 p.m. on April 28, 1951, Captain Swallow, along with his first officer, a flight attendant, and eight passengers, departed Cleveland, Ohio, in a DC-3 aircraft for Chicago, Illinois, with stops scheduled at Fort Wayne and South Bend, Indiana. At 6:47 p.m. the flight reported over Toledo, Ohio, and estimated its arrival at   Fort Wayne at 7:32 p.m. Nineteen miles out, it reported in and was advised runway 22 was being used that evening and that winds were 5 to 10 miles per hour from the southwest. 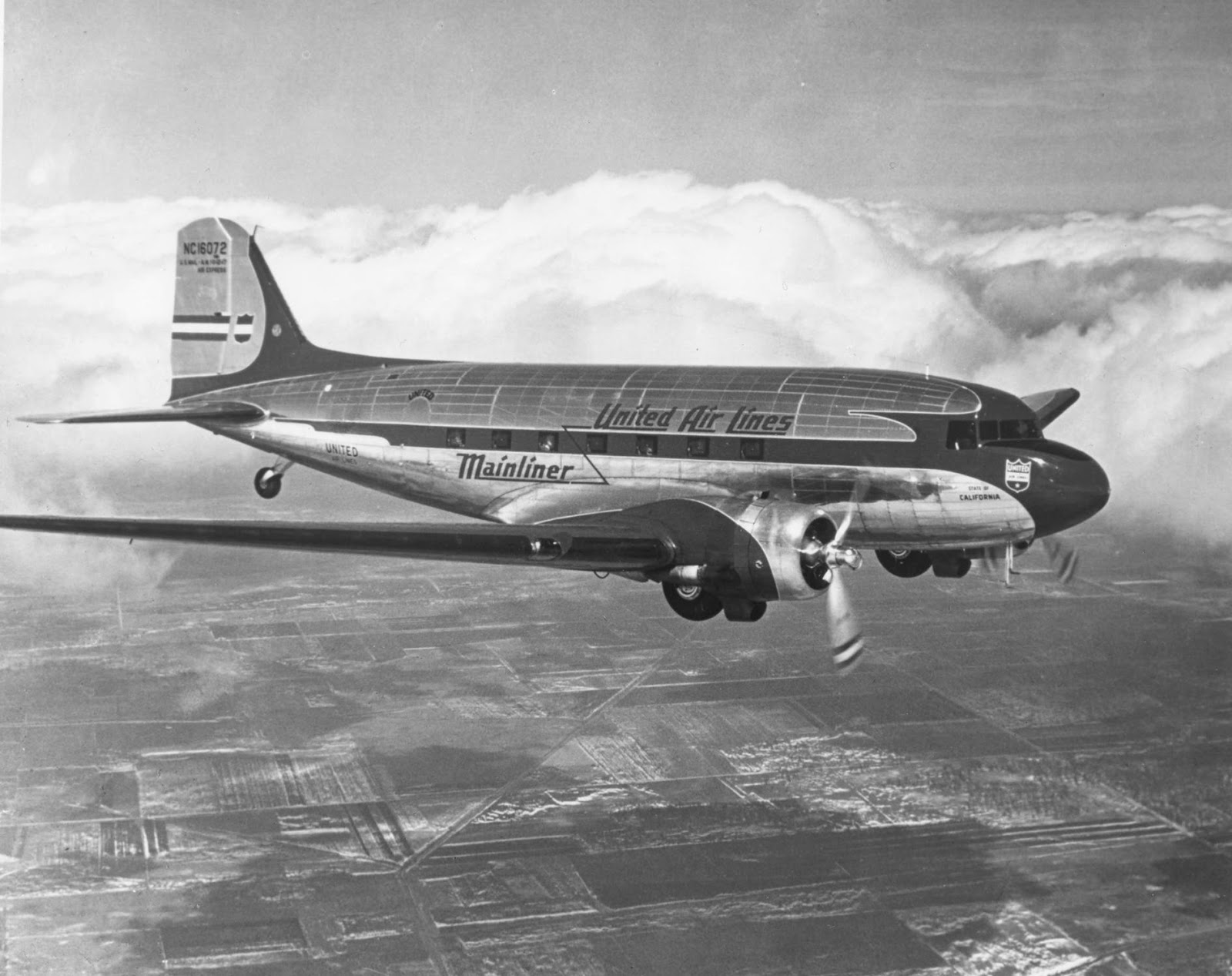 Seconds later, due to a thunderstorm, winds had shifted to west-northwest and increased in velocity to 40 miles per hour. The tower notified the crew of UA 129 to use runway 127. When the plane was east of the airport, the wind increased to 60 to 65 miles per hour, with gusts to 85, and heavy rainfall began, accompanied by lightening and severe static. The flight crew was advised of the change in weather. Due to low visibility, their landing approach was aborted.

At 7:32 p.m. the DC-3 struck the ground in a near level attitude. The plane broke up and the main wreckage came to rest in a wooded area several hundred feet from the initial impact zone. The International Civil Aviation Organization's Aircraft Accident Digest No. 2 Circular 24-AN/21 (95-98) stated the probable cause of the crash was "the severe downdraft which caused the craft to strike the ground in near level attitude."

The next day the Salt Lake Tribune article about the crash included an eyewitness report:

"Henry Facks, a farmer living near the scene, told a reporter the crash occurred during a severe windstorm. He said he saw the plane flip over in the air from about 1000 feet and plunge to the earth. Facks said he had gone out to see if his farm buildings were being damaged by the wind when he heard the low-flying plane."

27 June 2014 Update:  I received a message via Ancestry.com from Eugene Kimbrough Swallow's daughter-in-law.  She provided a few corrections: