My Mom's father immigrated to Canada from an area of Russia that is now Ukraine. Her mother's parents also immigrated to Canada from the same area of Russia. Even though, they lived in Russia, they considered themselves German and left Russia only when Tsar Alexander III made it illegal to teach their children in German schools and worship their God in German churches. My Mom's parents spoke German at home, and only started speaking English after their oldest child, Ruth, went to school and could not speak English.

So I though it would be interesting to explore some of the traditions German-speaking people use to celebrate New Year's Day. After reading about several traditions, I believe this one is my favorite:  the "Feuerzangenbowle" (flaming fire tongs punch). Sounds lethal! Part of the popularity of the "Feuerzangenbowle" is based on a classic novel of the same name by Heinrich Spoerl (1887-1955) and the 1944 film version starring the popular German actor Heinz Ruhmann. The main ingredients for the hot punch drink are red wine, rum, oranges, lemons, cinnamon and cloves. 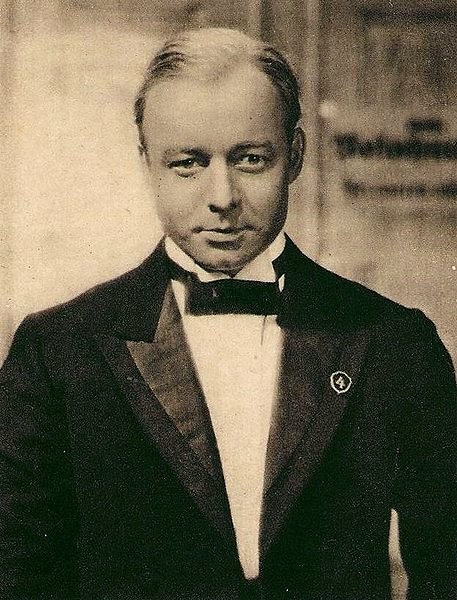 In a large pot or kettle filled with red wine, add cinnamon sticks, cardamom, and allspice. Cut up the oranges and lemons (optional: make peel spirals), crush fruit to release the juice, and add to the punch along with the cloves. Warm to a steaming mixture. Do not boil! 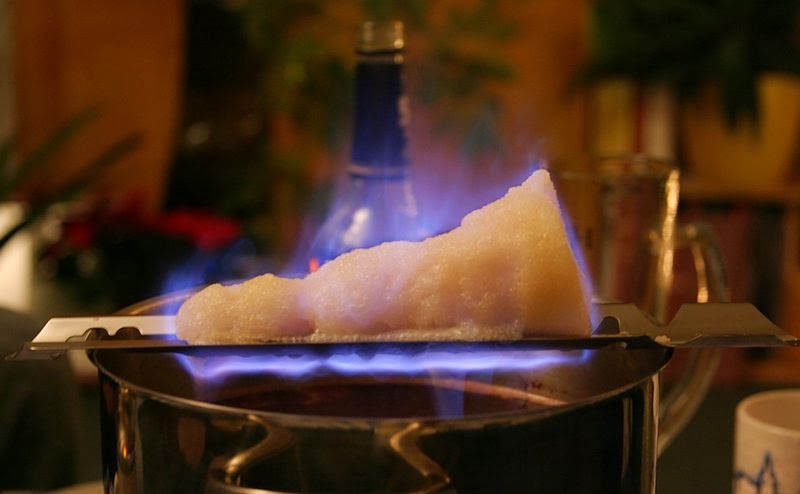